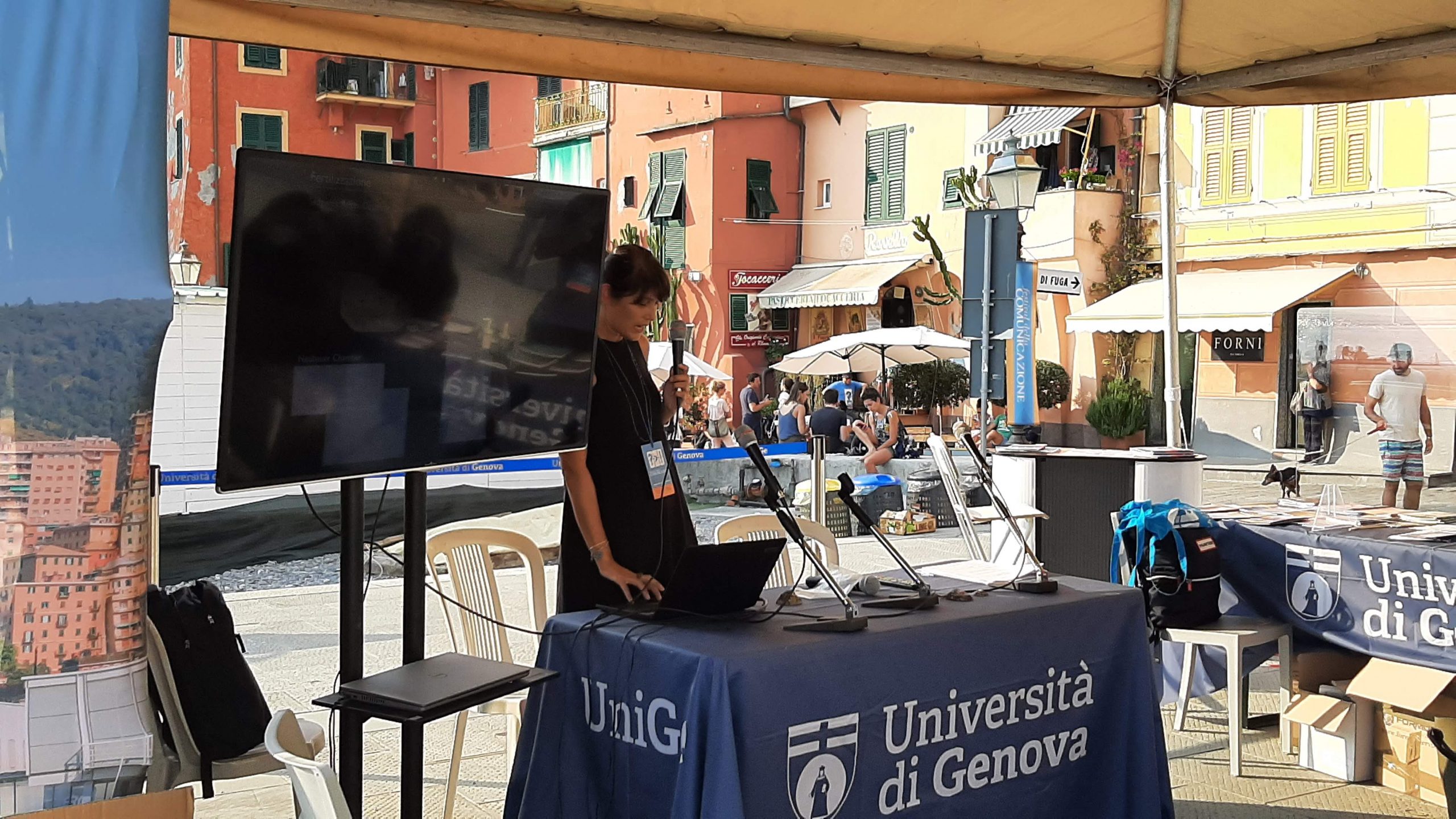 Our researcher Maria Paola Ferranti reported to the Festival of Communication a significant part of the work that RELIFE is doing at the Camogli hatchery and, in particular, the great achievement of this year.

The great success was that we managed to induce, in a natural way, the emission of gametes from male and female specimens of Patella ferruginea. Gametes in nature are released directly into the water, as is the case with most marine invertebrates, where fertilisation takes place, leading to the formation of a larva. This passes through different stages until it reaches the condition where it settles on the substrate and “transforms”, or rather metamorphoses, into what is known as the juvenile form, a tiny individual with adult features.

The participants of the event were very interested and enthusiastic about the project, asking questions and raising curiosity.

The Festival was also an opportunity to acquire new contacts for future communication activities of the project! 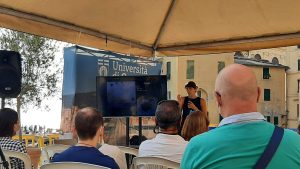 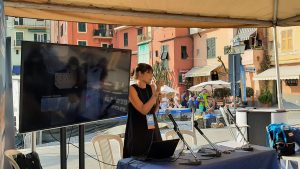 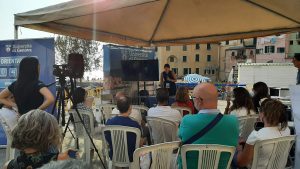