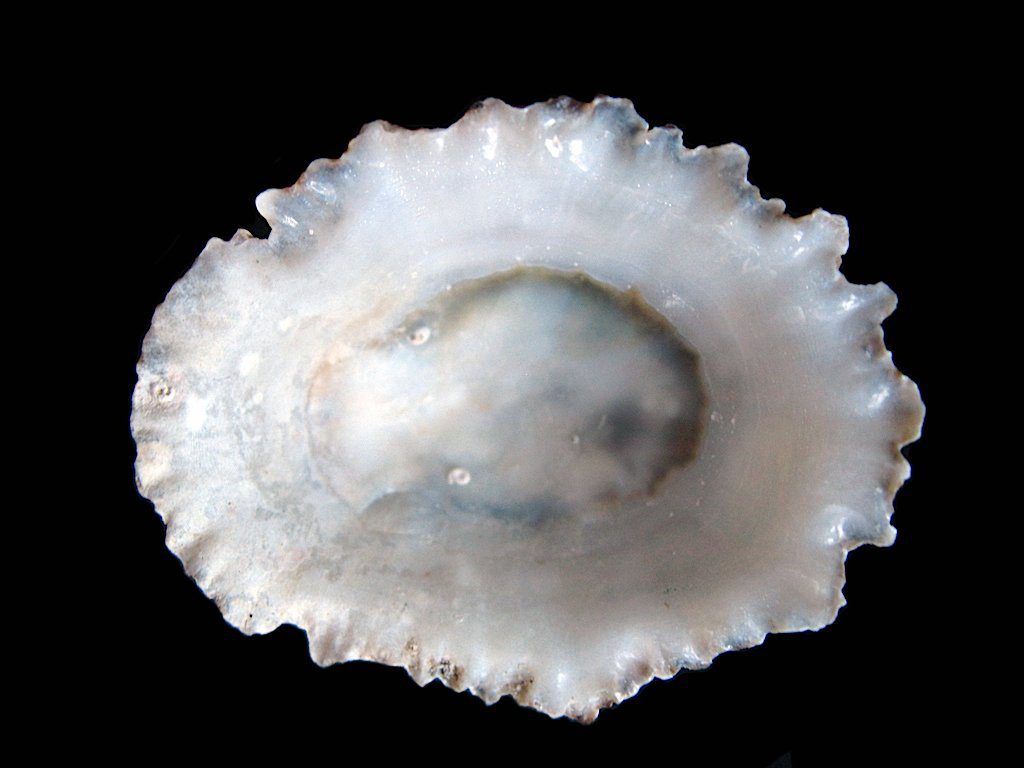 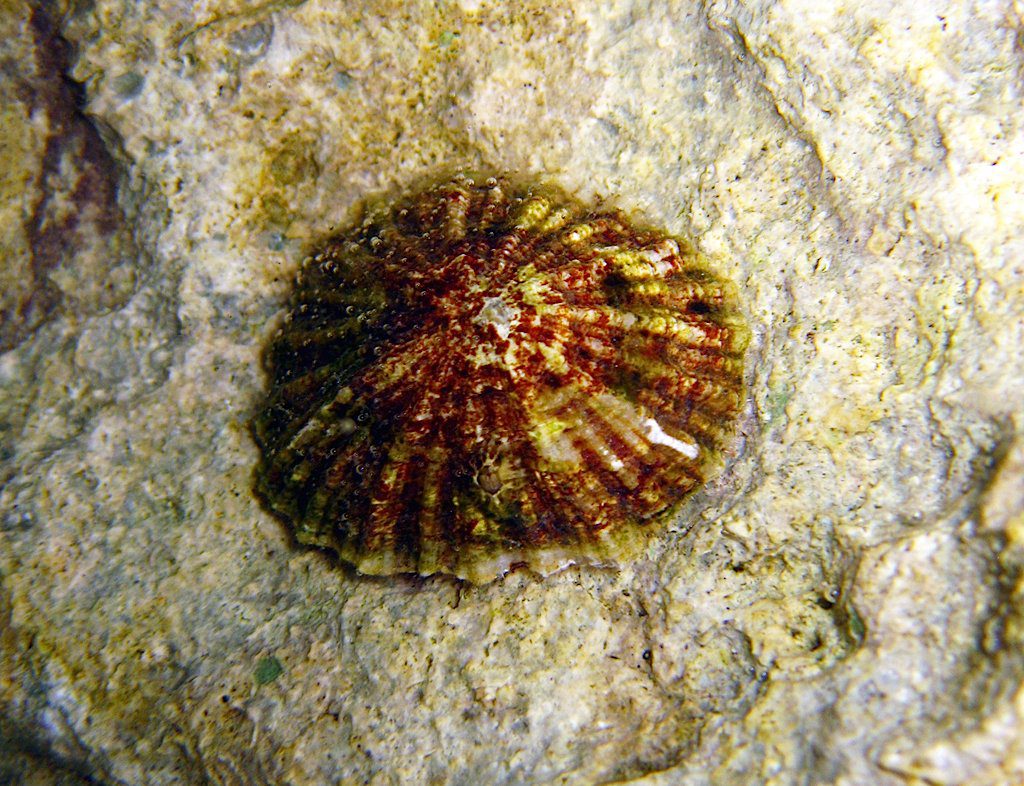 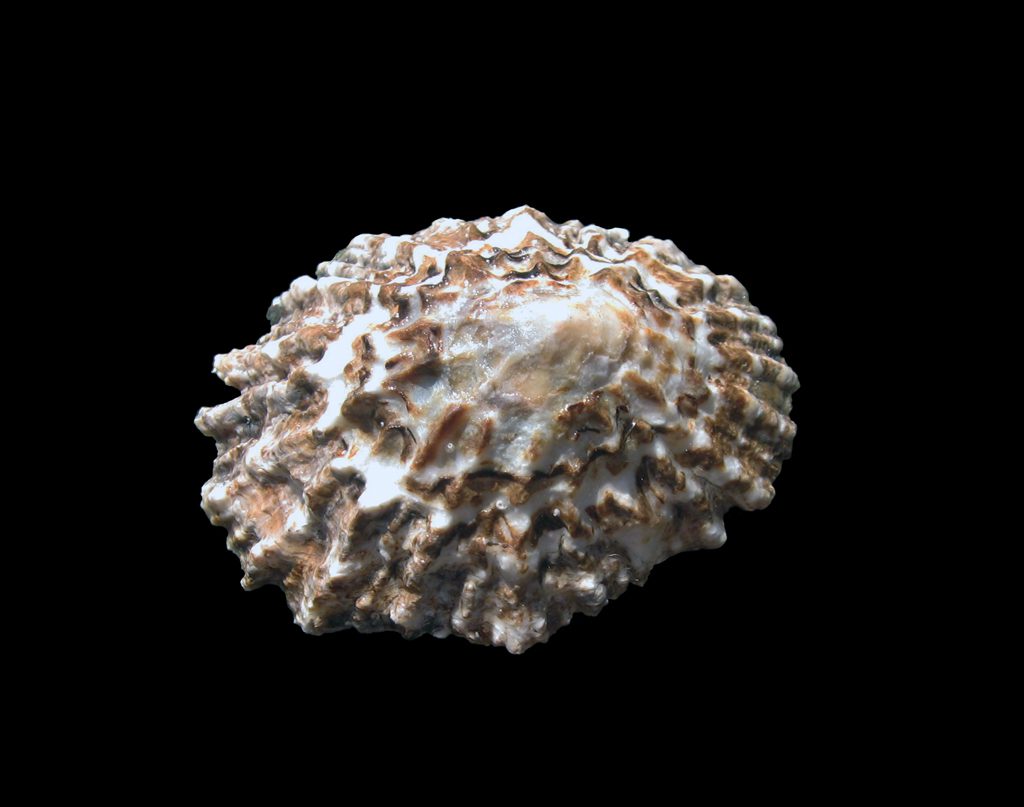 Ribbed Limpet (Patella ferruginea), is a gastropod belonging to the family Patellidae. It is one of the largest limpet of the Mediterranean, reaching a shell diameter over 10 cm. It is considered one of the main marine invertebrates at risk of extinction in the whole Mediterranean. Once widespread throughout the basin, today its range is limited to the western basin and its distribution declined to small populations, in confined areas. It is reported along the coasts of the Maghreb, in the Alboran Sea, in the south of Spain, in the north east of Sardinia, Tuscany (islands) and Corsica.

P. ferruginea is protected in full and shared way. In fact it is now included in Appendix II of the Convention for the marine Environment and the Coastal Region of the Mediterranean” known as the Barcelona Convention, in the Annex 2 of the Bern Convention and in Annex IV of the Directive on the conservation of natural habitats and of wild flora and fauna, known as the "Habitats".

In addition, P. ferruginea, as an endemic and rare species, under different anthropogenic pressures, has been proposed by the Italian Marine Strategy (Framework Directive 2008/56 / CE on the strategy for the marine environment, then implemented in Italy by Legislative Decree. N. 190 of 13 October 2010) as one of the few valid elements to define the "good environmental status" (Good Environment Status, GES) of a particular locality.

Due to its lifestyle, living in the supralitoral and upper intertidal zones, P. ferruginea is exposed to the following main threats, listed in order of importance

Indiscriminate harvesting for food, collection and use as bait in recreational fishing.

Superficial pollution linked to the presence of hydrocarbons and, to a lesser extent, of fecal compounds.