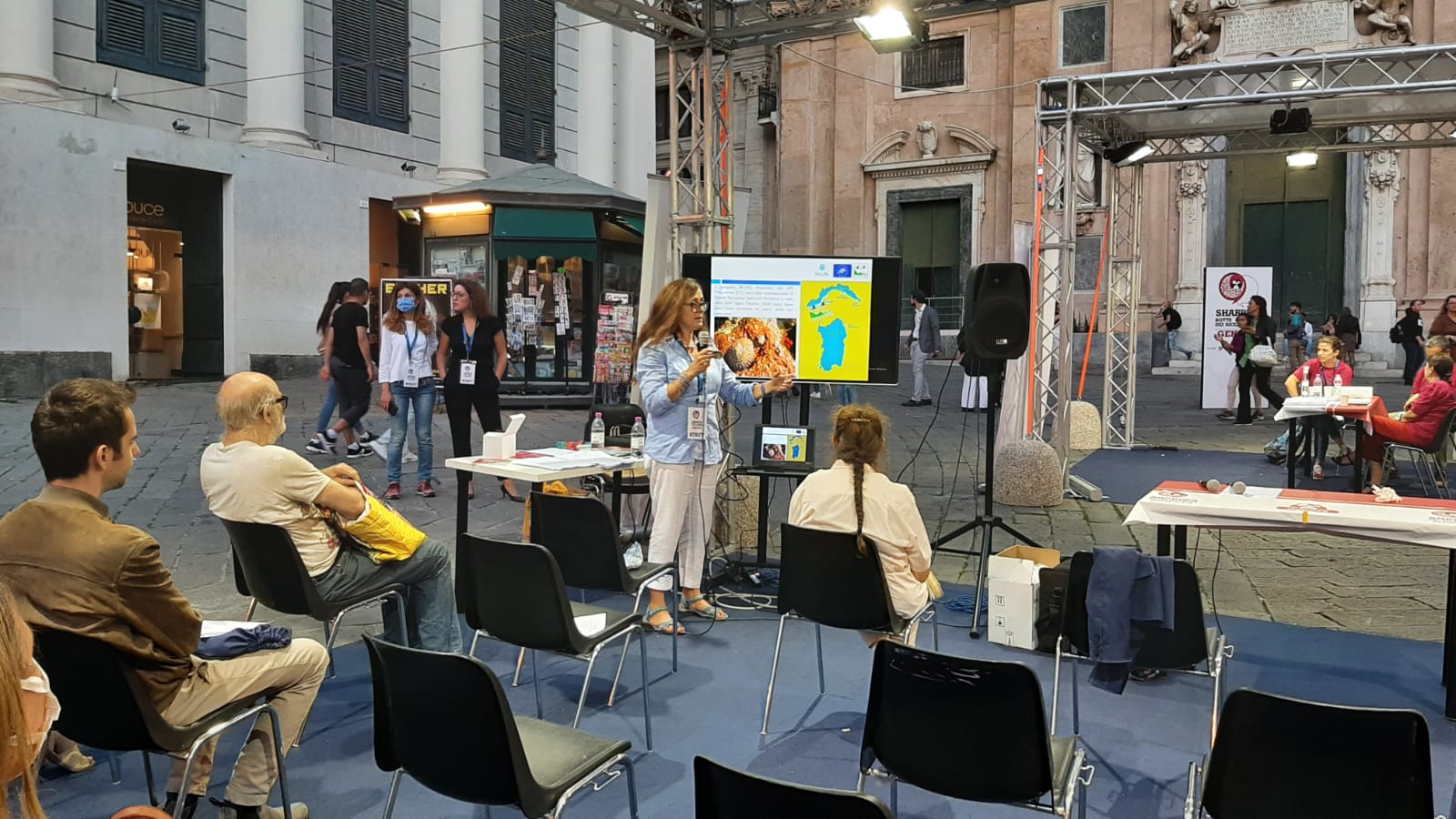 RELIFE have also had a great success at the “Researchers’ Night” on last 24 September.

RELIFE was featured on two separate occasions during the day.

Firstly, Maria Paola Ferranti from the University of Genoa, spoke at the Munizioniere of Palazzo Ducale regarding the importance of protecting endangered species such as Patella ferruginea. 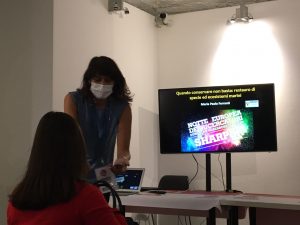 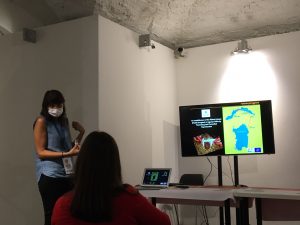 Then, the Professor Maria Chiara Chiantore talked on ‘restoration ecology‘ as a future strategy to improve the resilience of valuable habitats through active restoration actions of species and habitat. 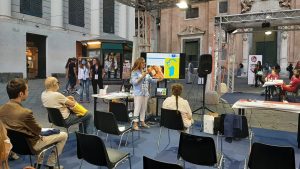 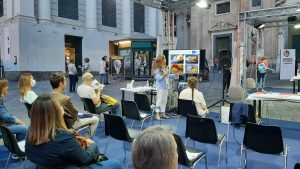 In both cases, people were very enthusiastic and interested.