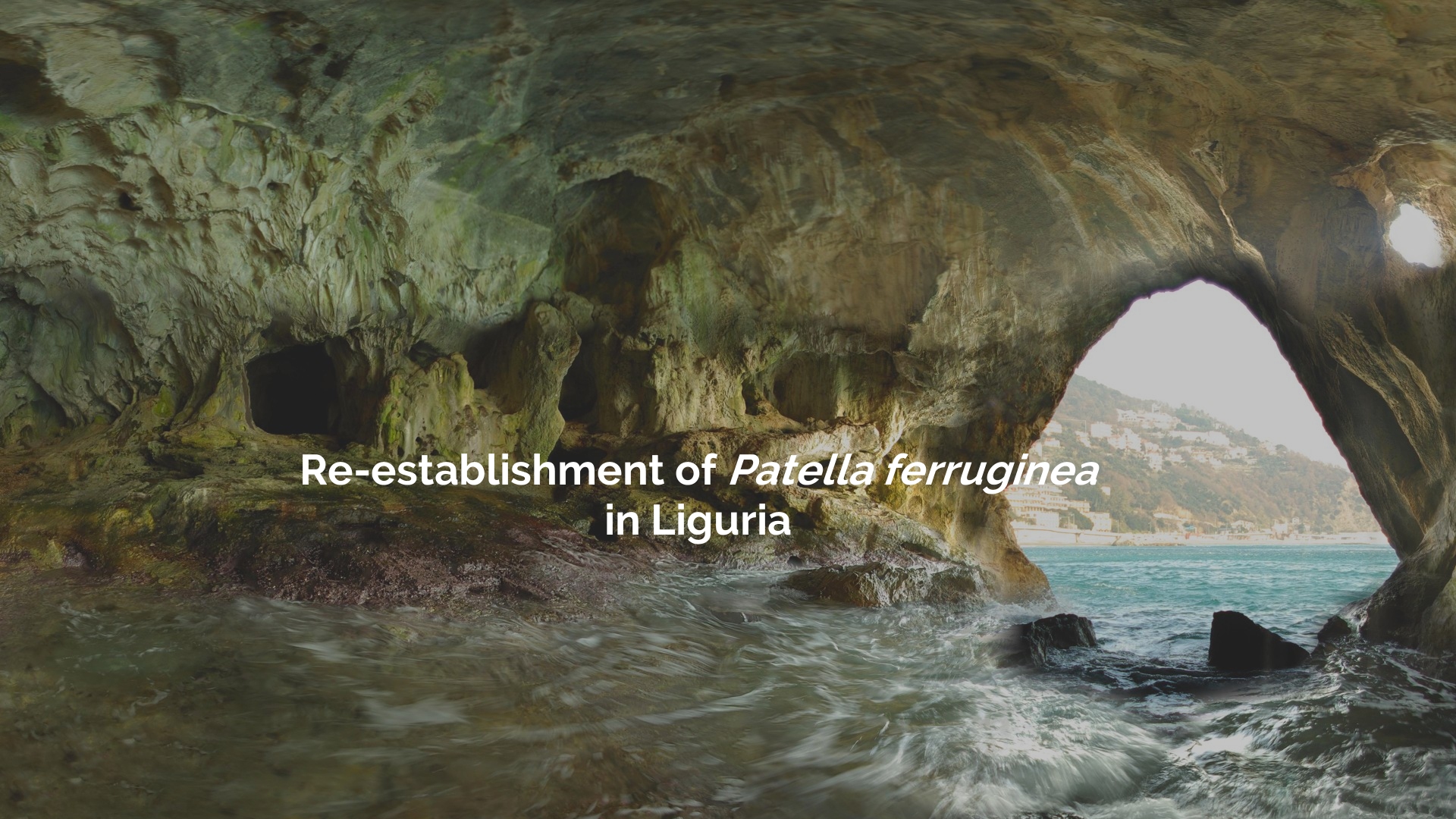 Portofino MPA
Cinque Terre MPA
Tavolara Punta Coda Cavallo MPA
Bergeggi Island MPA
Prev
Next
Portofino MPA, with its 346 ha, is the third smallest of Italy. The Portofino Promontory stretches into the Ligurian Sea for more than 3 kilometers, extending along the coast for about 13 kilometers. The submerged cliffs of the Portofino Promontory house a particularly rich and diversified fauna and flora. The rock forming the southern slope of the promontory, rich in ravines and fissures, has favored the settlement of typical Mediterranean environment, such as the Cystoseira fringe and the coralligenous community, which display features that can be rarely observed in other areas. The intertidal and shallow subtidal is characterised by rich macroalgal communities supporting high vagile invertebrate diversity.  From 30 to more than 50 meters of depth, thanks to the continuous building action of the coral algae and of calcareous skeleton animals, a very complex ecosystem, dominated by large gorgonians, red corals, sponges, stony corals, and bryozoans, has been formed. On the sandy seabed, along the western and eastern slopes of the Promontory, there are Posidonia beds, hosting a very rich fauna. Portofino hosts a rich fish population: using visual methods, about 80 species were recorded recently. It is frequented by many important economical fish such as Dentex dentex, Seriola dumerili, Sphyraena spp., Epinephelus marginatus. From a geomorphological viewpoint, the puddingstone cliffs are unique at a Mediterranean scale. Salva Salva
Prev
Next
The Cinque Terre AMP presents an extraordinary richness and variety of plants and animal species, with the aim to protect and enhance natural, chemical, physical features and marine and coastal biodiversity, also and especially through environmental restoration measures, with the collaboration of academic and scientific communities. The areas of greatest interest are in Punta Mesco and Capo Montenero, and they include Coralligenous formations and Semi-Dark Caves. The facies consisting of Paramuricea clavata and Leptogorgia sarmentosa are well represented. The reserve, rich in animal and plant species, has been established to preserve biodiversity and habitats along the coast, by imposing rules about the uses and the activities carried out. It has become part of UNESCO world, cultural and natural heritage. The sea bottoms are considered among the most varied and rich in marine fauna of Liguria. Salva
Prev
Next
It is a zone of special protection for the presence of different species of really importance such as Puffinus yelkouan, but also coastal dolphin, lobster, grouper and, last but not least Patella ferruginea, the most marine threatened invertebrate in the West Mediterranean Sea.

The marine area of Tavolara - Punta Coda Cavallo approximately includes 80 km of coasts which are geologically and morphologically varied and different.

As the terrestrial ecosystem, also the coastal underwater system consists of a continuous series of different vegetal and animal associations (biocenoses).

On the sandy seabed and at a maximum depth of 30-35m, the Posidonia oceanica bed represents a rich and articulated ecosystem, while the underwater silhouettes of the granite steep slopes and carbonate cliffs, together with isolated reliefs (several "shallows" are present in the protected area), form other ecosystems characterized by peculiar communities of flora and fauna of the rocky substrata.

Prev
Next
The coast of this MPA is very articulated, the rocks are stratified, fractured with karst structures. In the sea, the presence of fauna is linked to gradients of light, pH, hydrodynamics, level of sedimentation, bottom type, presence of algae or plants. The hard grounds of the sea around the Island, steep and exposed to the open sea, hosts populations of sciaphilous animals and different environments, among which the most important is coralligenous.

Caves have a key importance in the ecosystem, thanks to their role of refuge for many vagile animals: “corvine” (Sciaena umbra), the peculiar black brotula (Grammonus ater), swarms of “cardinal fish” (Apogon imberbis) stands out among the molluscs like the Mediterranean cowrie (Luria lurida), and crustaceans like the spider crab (Herbstia condyliata), the cleaner shrimp (Stenopus spinosus), the “magnosella” (Scyllarus arctus ) and “magnosa” (Scyllarides latus), the rock shrimp (Palaemon serratus) and, hidden in the nooks, young lobsters (Palinurus elephas). All sectors of the island host species and habitats worthy of protection and sensitive to human access.

The Bergeggi MPA dedicates an entire section of its website to the RELIFE project (go to the website).