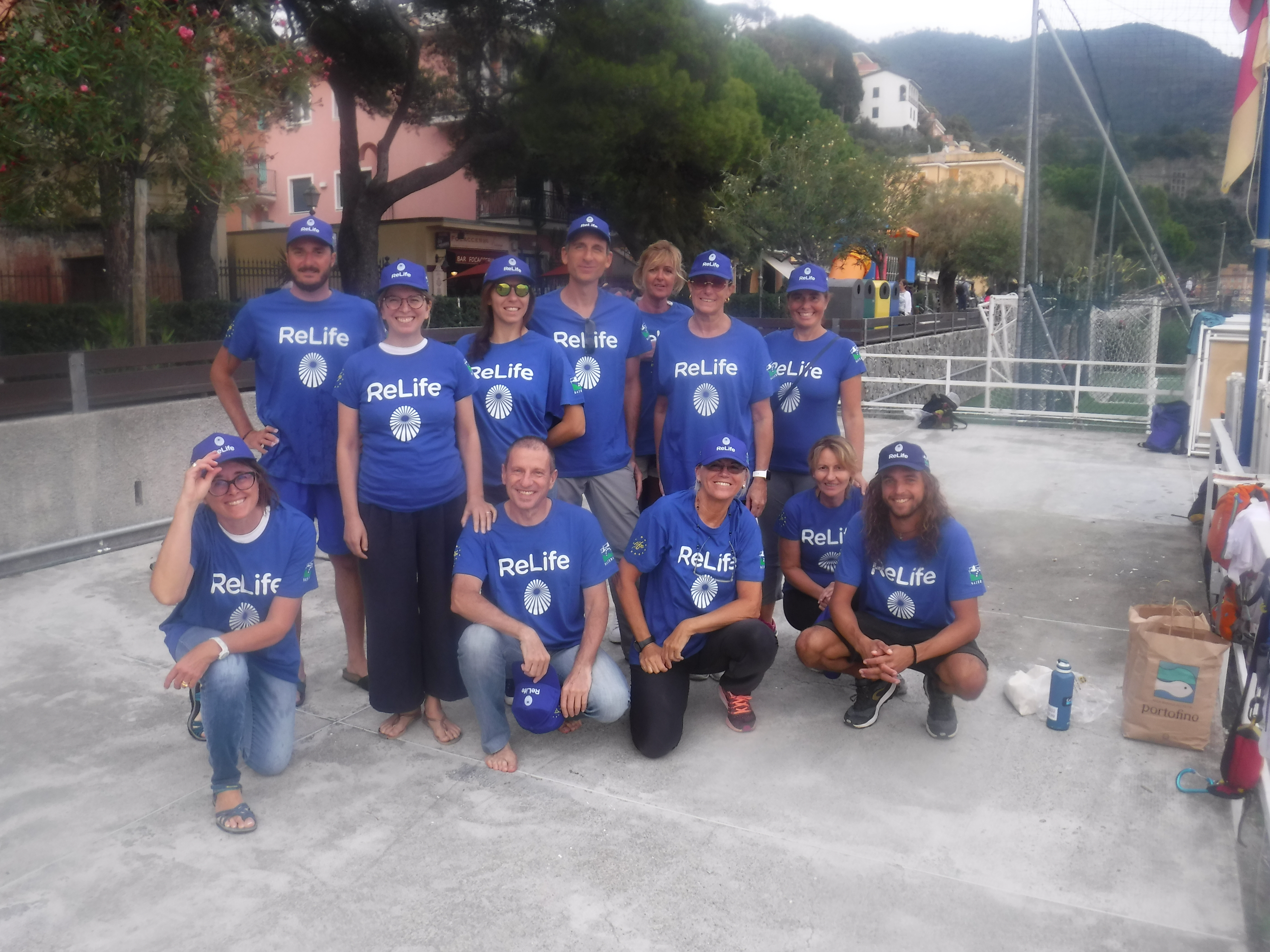 Two excursions for a workshop with the bows!
This was the intent of the RELIFE Group that wanted to turn a workshop into two major events that would involve children and adults to get to know Patella ferruginea and our project.
The event took place in two days, one in Portofino and one in Cinque Terre, thanks to the organization of Outdoor Portofino, which has long supported the University of Genoa in monitoring specimens at sea.
In particular, on Saturday 28 September, a free environmental education program was held in Portofino in search of wild specimens of Patella ferruginea. Kayaking was led by Outdoor instructors with the collaboration of Simone Bava, marine biologist and Director of the AMP Isola di Bergeggi, project partner.
The participants left from the Bay of Niasca to the Olivetta where two specimens were present.
Despite not being able to land on the cliff the fact of having sailed aboard walnut shells a few meters long like kayaks allowed the participants to imagine what the life of a marine animal could be. All very enthusiastic, the boys then returned to the base, happy to have learned something about the environment of Patella ferruginea and the Marine Protected Area. 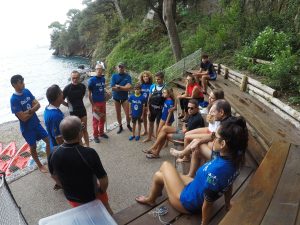 On Sunday, October 6, a second free environmental education program was launched from Monterosso to find wild Patella ferruginea specimens. Kayaking was led by the instructors of Portofino, Angelo and Simone. To tell participants the environmental and scientific aspects Mariachiara Chiantore, marine biologist and professor of Ecology at the University of Genoa.
The participants of the group were all very motivated and enthusiastic at the sight of the first two animals encountered at the limits of the A zone of Cinque Terre MPA. The research then went on to discover other specimens.
The weather conditions were favorable for the activity, to be repeated also in the future! 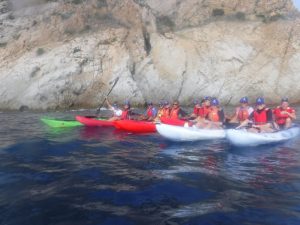