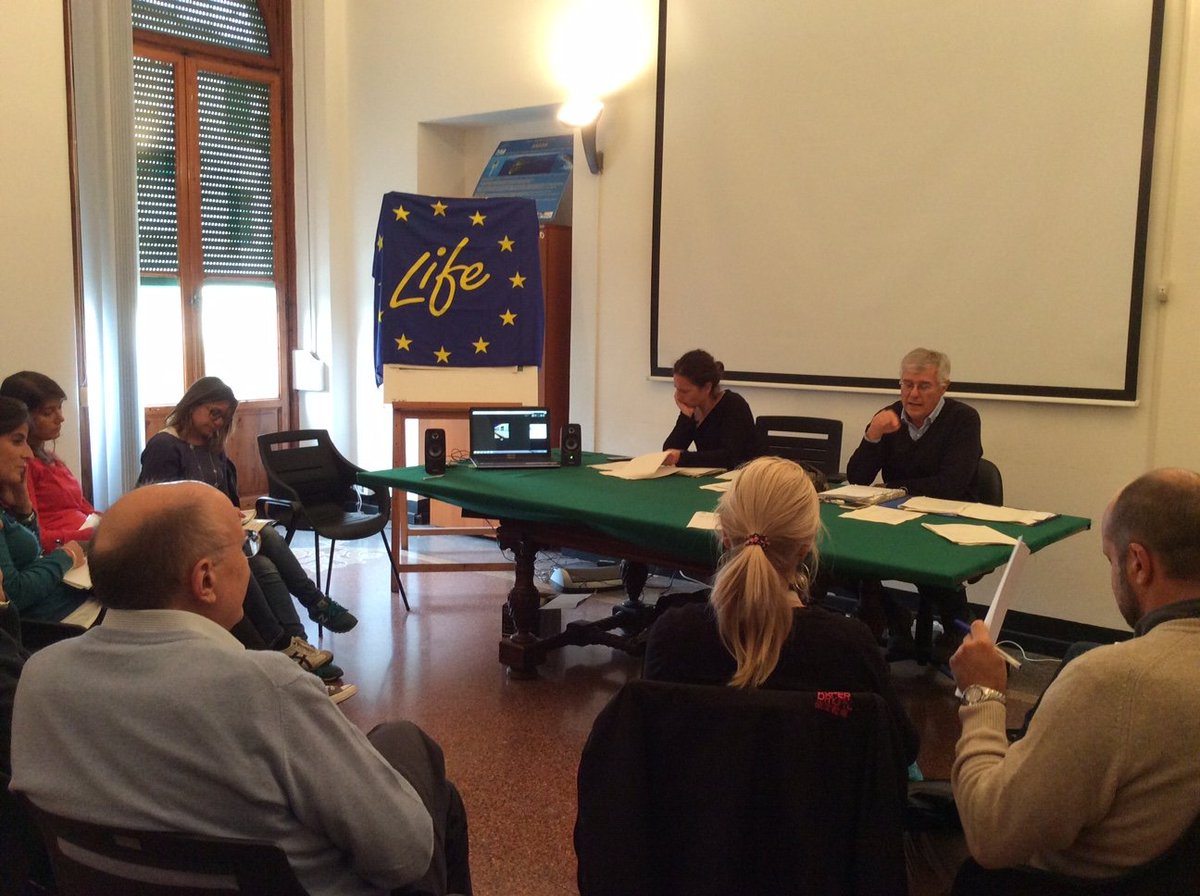 In the framework of the LIFE Programme, the Executive Agency for Small and Medium Enterprises (SMEs) of the European Commission, organized in 2016 a meeting in Brussels open to all LIFE beneficiaries. In the informative day we, working groups formed by the beneficiaries of LIFE projects with similar themes were established. RELIFE proved to be of great interest, highlighting the possibility of cooperation with another LIFE Spanish project REMoPaF from Acciona Ingenieria S.A., whose objective is the effective management of the species Patella ferruginea in the Mediterranean sea. In this case the desired increase of the population density is expected to occur through placement of inert substrates that naturally recruit the larvae and facilitate eventual translocations of specimens.